View Most Recent Agendas and Minutes

Watch Board Meetings on Vimeo 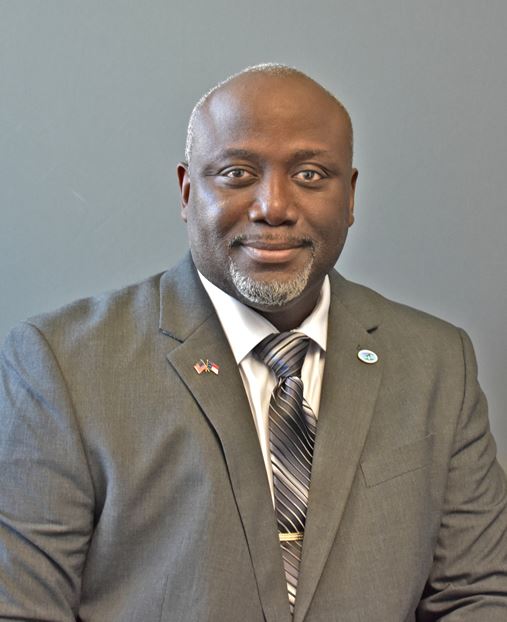 Havelock operates under the Council-Manager form of government where the City Commissioners serve as a board of directors and set policy and direction for the city. This board is led by the Mayor who does not vote on issues unless there is a tie. The Mayor serves as the ceremonial head of the government and presides at all meetings of the Board of Commissioners. He is the official spokesperson for the city.